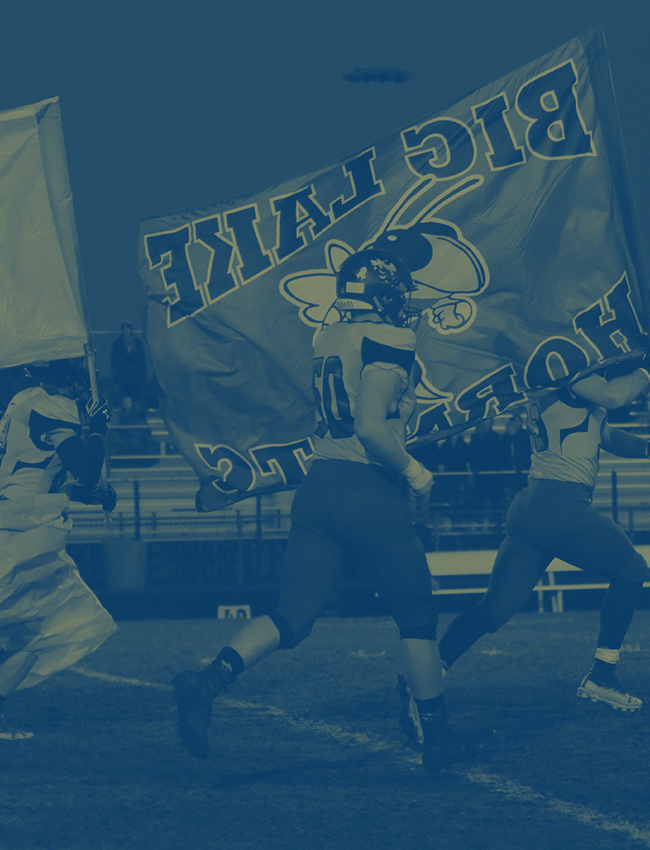 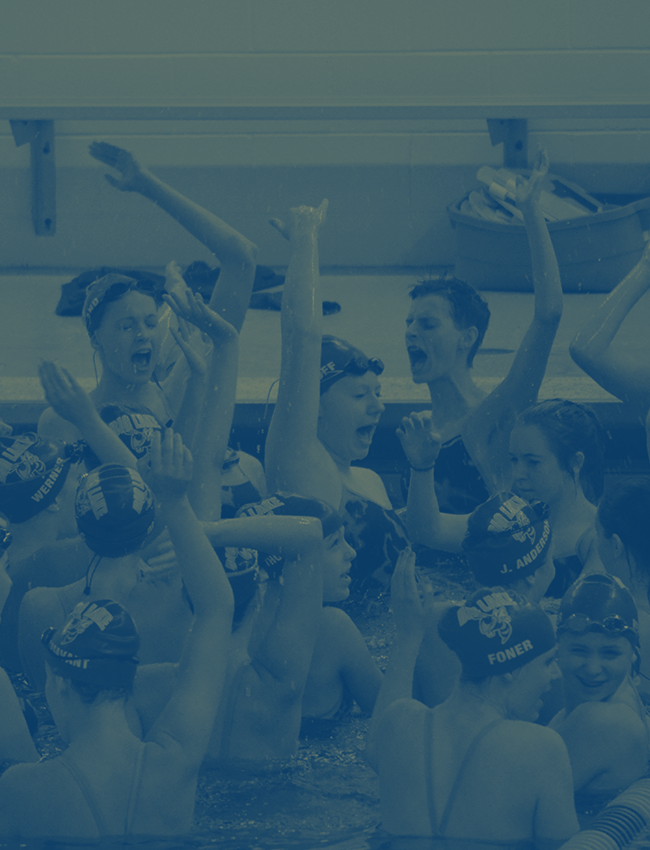 I am pleased to announce the hiring (pending board approval) of Bob Blanchard as the next Head Football Coach at Big Lake High School.

Bob has been a social studies teacher at Big Lake High School since 2015, where he has also been a part of the football coaching staff. Most recently, Bob was our interim head coach for the 2019 season. Coach Blanchard is also our head boys’ track and field coach.

“Bob not only brings a depth of knowledge to the head football coach position, but also a vision of how to run a successful program both on and off the field. Coach Blanchard is a great leader that is always looking to do what is best for kids.” – Logan Midthun, Activities Director

Bob graduated from Storm Lake High School in Iowa, where his father was also his coach. After high school he attended college at Central College where he also played wide receiver on the football team. Bob taught and coached at Rifle High School in Colorado prior to working at Big Lake. Coach Blanchard resides in Big Lake with his wife Jill and two children- Faith and Boden.

“I want to help move Big Lake Football into a program that is a consistent winner on the field, but more importantly, I want to help build a team of young men who are great people off the field and are involved in their school and community.” – Bob Blanchard

If you have any questions or would like to contact Coach Blanchard, you can reach him at b.blanchard@biglakeschools.org.